Polysaccharide monooxygenases (PMOs) catalyze oxidative degradation of recalcitrant carbohydrate chains in cellulose, starch, and chitin. In biofuel industry, the conversion of rich lignocellulose source to fermentable sugars by hydrolytic cellulases can be synergistically boosted by cellulose-active PMOs (AA9 PMOs) found in a vast number of fungi that grow on biomass. Aspergillus nidulans, a filamentous fungus, possess a dozen of PMO-encoding genes, but only the AN3860 is expressed at a high level when cultured with wheat straw as the sole carbon source. Bioinformatic analysis indicates that AN3860 belongs to type 3 AA9 PMO subfamily that is capable of hydroxylating both C1 and C4 of the glycosidic linkages. Therefore, AN3860 may be a potential enzyme to improve cellulose hydrolysis efficiency, which has not been characterized. In this study, we describe the AN3860 cloning into Aspergillus oryzae AUT1-PlD. To facilitate the purification of AN3860, we added a CBM20 tag to its C-terminal. The recombinant vector was designed and constructed successfully. Simultaneously, we have obtained the clone of A. oryzae carrying the target gene by the ATMT method. Further expression optimization and characterization of AN3860 by both activity assays and spectroscopic techniques are underway. 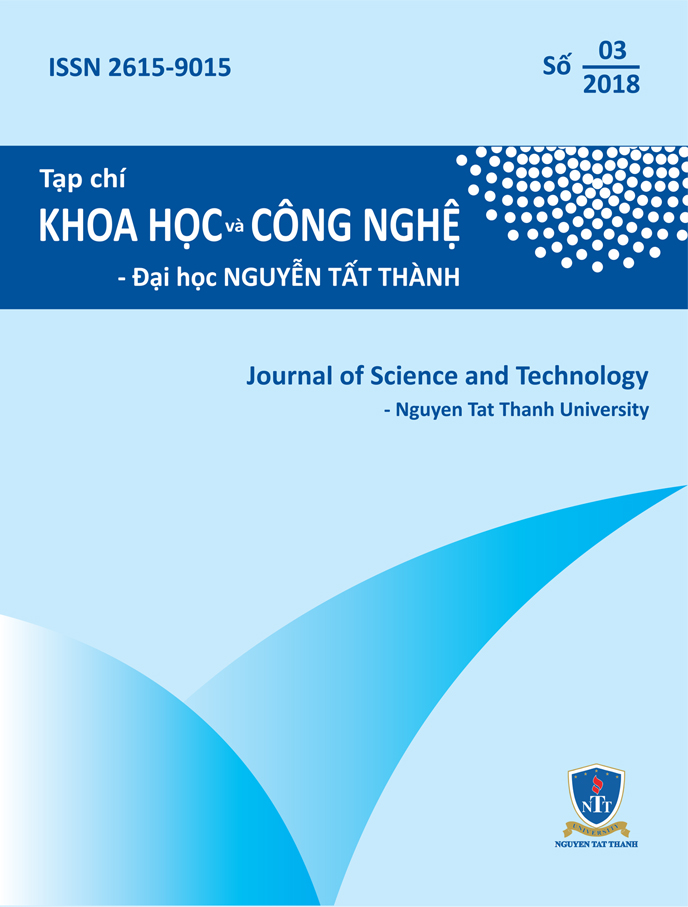